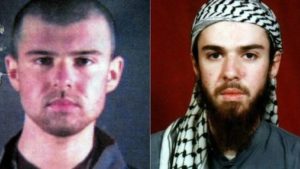 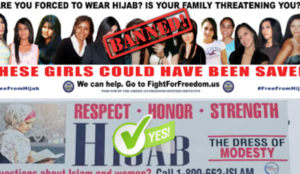 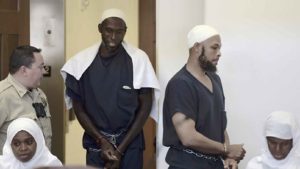 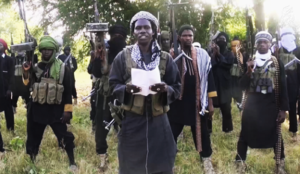 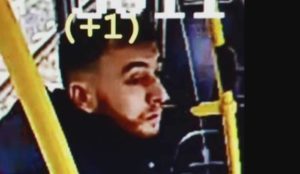 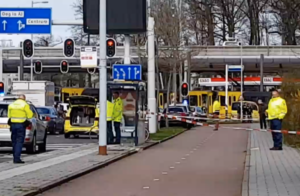 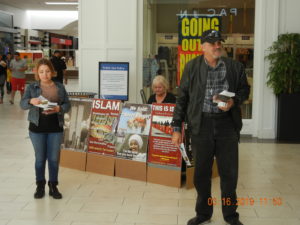 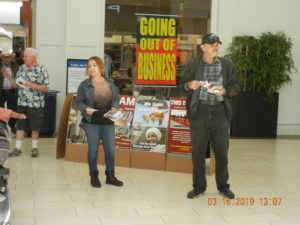 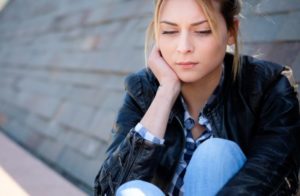 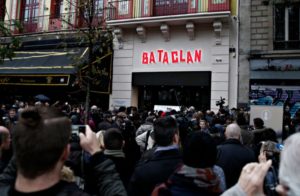 Take a few minutes to watch this inspiring video from Dr. Bill Warner. 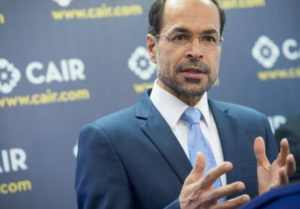 We at the Counter Jihad Coalition are against all forms of violence. This tragic event in New Zealand is horrific.