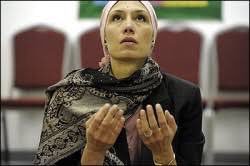 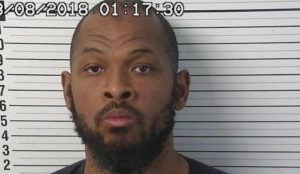 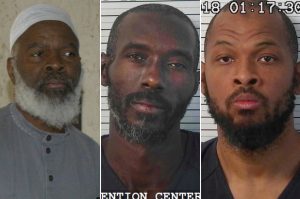 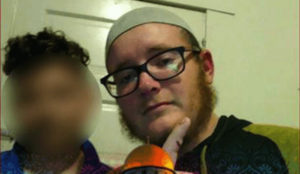 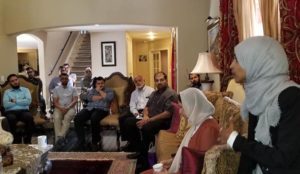 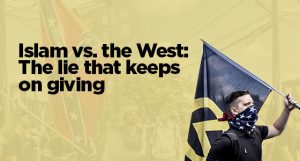 A good response to Salam Al-Marayati’s rant could only be viewed a short time before MPAC took it down.  Why is it that every time the truth is exposed many followers of Islam walk away?  In this instance they obviously did not want the public to see the truth.  It was captured before it was pulled down.  Here it is:

The efforts by American Muslims and their leaders “to build bridges” with other Americans are still the “one- way” bridges described by the Muslim Brotherhood ideologue Sayyid Qutb in “Milestones.”   Muslims want Americans to accept their parallel legal system, called Sharia Law, and allow Muslims to show disdain for American culture through their disassociative dress code and their refusal to assimilate into the American culture.  There is no evidence of Muslims reforming their rules and practices to make them legal in the U.S.  For example, the cruel Quranic hudud punishments (like death for apostates) have never been disavowed.  Mr. Al-Marayati talks about “political self-determination” as though it were a constitutional right.  American citizens do not have a right to make or adopt their own system of laws to follow.  The U.S. Constitution and the laws derived from it make up the sole legal system in the United States.

Mr. Al-Marayati claims that American Muslims have been defamed by a lack of understanding or by willful mischaracterizations perpetrated by the likes of Pamela Geller and Robert Spencer.  He is wrong.  Americans are reading the actual commands of the Quran, Sharia Law, and the sacred precedents by Muhammad himself.  Here is what Sharia Law (‘Umdat al Salik) says about how Muslims should view Christians and Jews, for example:  “Previously revealed religions were valid in their own eras, as is attested by the many verses of the Holy Koran, but were abrogated by the universal message of Islam. . . .It is unbelief (kufr) to hold that the remnant cults now bearing the names of formerly valid religions, such as “Christianity” or “Judaism,” are acceptable to Allah Most High after He has sent the Final Messenger to the entire world.” (para. w4.1(2))  How can diverse communities live and work together with that view held by Muslims?

While Islamic terrorism has decreased in the United States, Mr. Al-Marayati condemns some of the most effective tools used to identify and interrupt would-be terrorists, including the NYPD’s seminal research into the path of terrorism – “Radicalization in the West and the Homegrown Threat” – and the Obama administration’s initiative, Countering Violent Extremism.  In citing the motto on the FBI headquarters about community cooperation, Mr. Al-Marayti forgets that it was the California branch of the Council on American-Islamic Relations (CAIR) that urged Muslims to “slam the door on the FBI.”

In the aftermath of just about every Islamic terror attack in the U.S., friends and neighbors of the perpetrators admitted that they knew something was brewing, but said nothing to the authorities.  This was true of the San Bernardino, Orlando, and the Boston Marathon terror attacks.

Advocates for Islamic prerogatives never fail to assail their critics with the worn-out “Islamophobia” invective.  America is comprised of numerous religious and ethnic groups, but the “phobia” has been attached only to Islam.  In fact, that term was invented by Muslims themselves.  Where is the Hinduphobia or the Buddhistphobia?  According to Sharia Law saying anything embarrassing about Islam is blasphemy even if it is true.   However, Sharia Law also says that it is permissible to warn Muslims of evil and advise them. (para. r2.20)  If Islam refuses to listen to honest criticism, shouting “Islamophobia” at every instance, it will never evolve into a 21st Century religious faith. 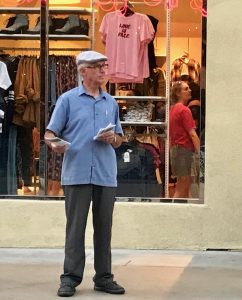 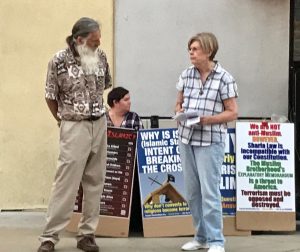 CJC had a great “Public Outreach” educating many people on the tenets of Islam.  Thanks go out to Melissa, Pastors D and J, John, Linda, Norm and Paul for coming on out to spread the truth.  For the most part, the crowd was very positive with many great comments and thanks.  There were the usual few young hecklers.  One young man demanded proof to support what we were saying.  Apparently he was not familiar with any Islamic doctrine because as soon as John opened up his Quran to show verses and Pastor J shared his first hand experiences, he quickly and quietly exited.  They are fast to object, but then have no proof of their objections.  This is a common situation with most all of the ones showing some objection.  Then a little while longer two teenage girls took a couple of our brochures and tore them into pieces.  Again neither said a word.  What every happened to good old debate?  These few negative encounters were far overwhelmed by the hundreds of people who thanked us for what we were doing.  We continue to have our public outreach events all over, plan to join in with us and spread the truth. 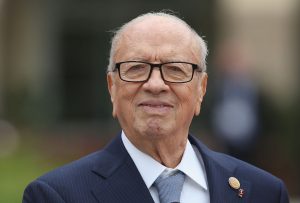 GARMISCH-PARTENKIRCHEN, GERMANY – JUNE 08: Tunisian President Beji Caid Essebsi attends the Outreach program on the second day of the summit of G7 nations at Schloss Elmau on June 8, 2015 near Garmisch-Partenkirchen, Germany. In the course of the two-day summit G7 leaders are scheduled to discuss global economic and security issues, as well as pressing global health-related issues, including antibiotics-resistant bacteria and Ebola. (Photo by Sean Gallup/Getty Images) 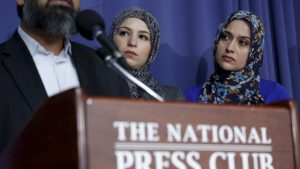 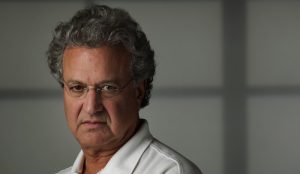 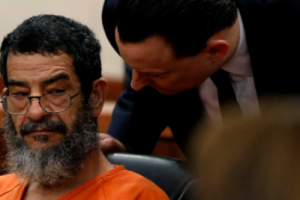 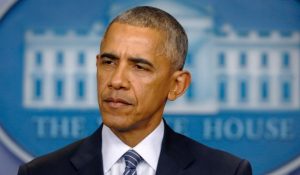 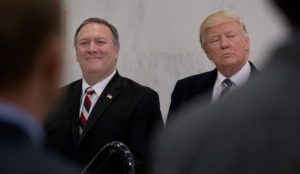 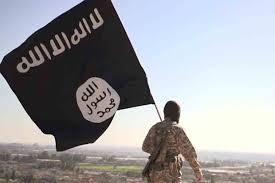 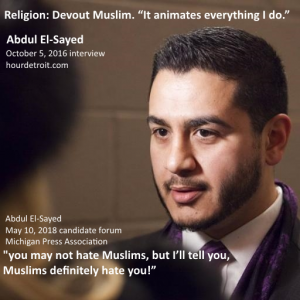